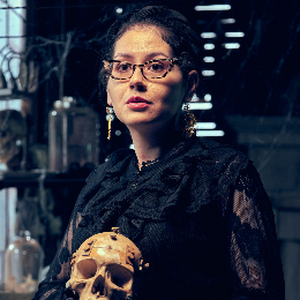 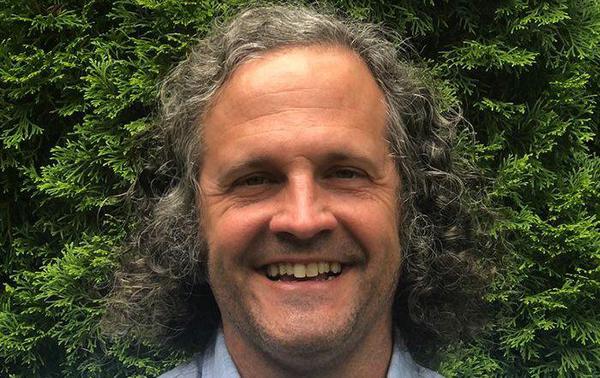 In recent years, Argentina has become fertile ground in Latin America for contemporary horror films and filmmakers. Among the notable recent Argentine horror films include Terrified, Virus-32, The Last Matinee, and History of the Occult. Argentine horror talent has also influenced American horror cinema, most notably, the sister and brother duo Barbara and Andrés Muschietti, who produced and directed IT, the current highest-grossing horror film of all time. Documenting the history and rise of c

The new eerie horror film The Accursed, embodies the feel of the classic slow-burn 1960s horror, setting its creepy tale deep in the American South. Directed by Kevin Lewis, who also directed the 2021 Nicolas Cage horror-comedy Willy’s Wonderland, again collaborated with Willy’s Wonderland composer Émoi to bring an unnerving, yet intense feel to The Accursed. This haunting score creates an environment that leads audiences to experience what sounds and feels like the opening of hell. Though bes 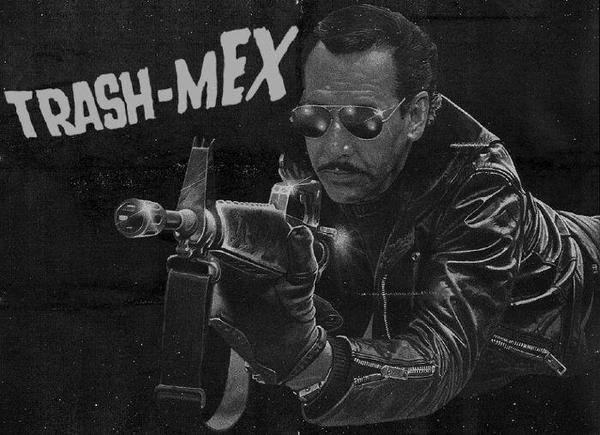 Celebrating Latin horror for Hispanic Heritage Month, we highlight the creepy and strange cult horror of Mexico with the cult film blog Trash-Mex. Trash-Mex, since 2010, has cataloged and brought to English-speaking audiences the films of Mexican cult cinema and its unique history, including the lesser-known gems of Mexican cult horror cinema. Speaking with Trash-Mex founder and writer Armando Hernandez, he shares with us his inspiration to start the blog, the uniqueness of Mexican horror, and
Load More Articles
Close ✕